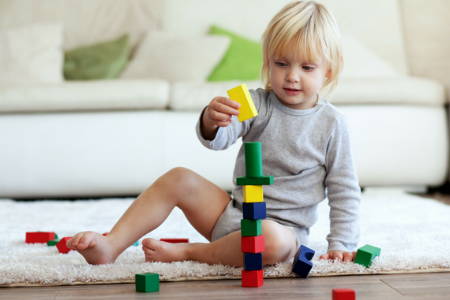 This is a big year for social development and independence. Three-year-olds can be given activities to occupy them for longer periods of time. Their coordination is improving and their increasing vocabulary is joined by an ability to count. Three-year-olds are also more likely to be comfortable with a group of children and participating in group activities.

While your little one’s senses were fully developed a long time ago, the way he processes the information his body receives is still changing. In fact, he’s losing his ability to recognize phonemes (the building blocks of spoken words) from languages other than those spoken regularly at home. Letting him hear another spoken language on a regular basis (listen to a French radio station) might slow this process down and could make it easier for him to learn other languages later in life. 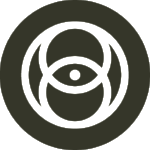 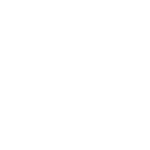 No more falling down! At least, your little one won’t fall over nearly as often. She’s developed some great balance and coordination skills. Now is the time to put her on a tricycle or even a balance bike (two-wheels and no pedals). This year she’ll even learn how to pump her legs on a swing to keep the momentum going. There’s still room for improvement though. She can stand on one foot, but not steadily, and she has to be very mindful of her steps when walking on a balance beam or along an edge.

The finer points of athletic ability are beginning to emerge for your child. She’s showing increased coordination in the way she is able to kick, throw, and catch. She can even bounce a ball! At some point during this year you’ll be able to teach her to hold a crayon or marker in her fingers rather than her fist, allowing for more dexterity in her drawing and writing. 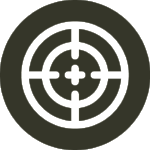 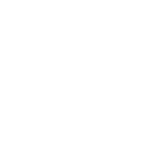 Your three-year-old loves to move, and understands that moving around is good for him. He connects exercise with growing stronger and bigger, and loves to jump and dance around – he can even roll sideways. You might have a hard time keeping him still!

Your little one is a knowledge-absorbing machine! She’s curious about almost everything, and now she can speak clearly enough to ask more focused questions. She likes observing similarities and differences between herself and others. This year she’ll learn enough language to start being a bit more descriptive in her observations. If her dad or uncle has a beard, she may learn to call his face fuzzy or scratchy, and her own face smooth. 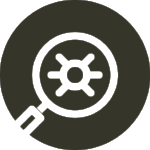 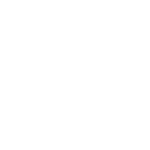 Creativity is in big this year. Especially creative play – and we all know kids can find a way to play with almost anything, including language! Your little one might play with words, taking parts of them and replacing others to make funny nonsense words. He may also create intricate scenes and stories with his toys and other small objects, acting them out on the floor or table. He’s using dramatic play often to help him identify with the lives of others in his life (he may pretend to go to work or to make a meal for the family).

Your three-year-old’s mind is becoming sophisticated enough for you to really start helping her think through problems. She’s much more systematic in her approach to the challenges she faces. If one thing doesn’t work, she’ll try something else. And you may hear her talking herself through the steps of a complex task she’s recently learned, like putting clothing on herself or completing a simple puzzle. 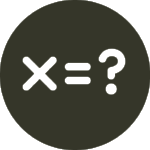 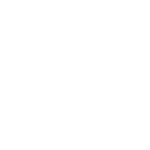 Over the course of the year, your child’s vocabulary will most likely triple itself. He might learn as many as six new words a day, so take the time to talk to him and show him things as often as possible. He’s at an age where he can really soak it up. You don’t even always have to hold an object up or point to it when you say its name for him to understand. By the end of the year he’ll know enough about everyday life to infer a lot of meaning from the context of your words. However, don’t expect perfect and precise usage of the words he knows. His vocabulary is still pretty small and he’ll tend to use specific words as general terms for objects that are similar. For instance, if he knows the word “lion”, the first time he sees a tiger, he may call it a lion. This year, your little one might pick up on the connection between the letters on a page and the words you say when you’re reading him a book. And he might even be able to count to 10!

This year your child will start to express himself more clearly and definitively. He’ll have specific preferences and he’ll make them known. It’s a great time for his sense of individuality to grow and develop. He may continue to sort himself from others by dressing up and pretending to be someone else. 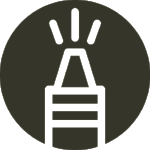 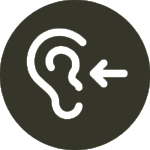 Your three-year-old is developing a long attention span and her ability to focus on things that interest her is increasing. This year she’ll be able to follow directions to complete a task with several steps. She can even group several unrelated tasks together into a routine. If she hasn’t already, this year she’ll start initiating conversations with you and others when she has something to share.

Your little one is transitioning from attachment to his mom or primary caregiver, through seeing himself as a distinct individual, to now being comfortable being part of a group with others. This year he’ll learn to take part in group activities like sing-a-longs and group games. He may also start forming stronger bonds with other kids his age – his first real friendships! Make sure he’s involved in organized programs with other kids. 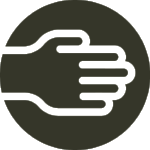 Sign up for our newsletter and we'll send you updates on the development of your child from birth to age 4! You'll also be the first to know about promotions, news and other fun parenting resources.